During some down time at work, I had the opportunity to do a little social edit for The Wildlife Trust. Using Adobe Premiere Pro, After Effects, some expertly shot B-roll and a script driving home some important messages, this little simple text-on-footage edit has had a great response so far.

You might know that I'm very driven and passionate about environmental issues, having worked for the environmentally-friendly nappy company Bambino Mio I've done quite a few pieces with important environmental messaging check out some of the eco-based animation work I did during my time there, the video we produced in partnership with The Nappy Alliance and the work they were - and continue to do - with their partners in Vanuatu (web page designed, video content edited and animated by myself, of course).

Some of you may already know - because I'm almost a year late letting you know - that I've moved on from my in-house Graphic design and animation role at Bambino Mio and into my first dedicated animation role (with some video editing during any aforementioned down time) for video production agency, Posh Gecko, a company close to my home town that I've had my eye on for a number of years. It's essentially my dream job.

As animation is a lengthy process and approval can be an even lengthier one, updates might be a little sporadic, but rest assured I'm working hard and producing the most advanced work I ever have and loving the process. Keep an eye on the Posh Gecko website, on my socials and on here, you're sure to see plenty of my work pop up. 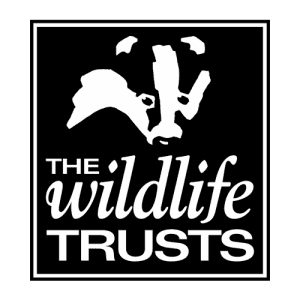 This project was for The Wildlife Trust, they're doing some fantastic work in my local area - as shown - and all around the UK. Go and check them out.

I'm part of the Posh Gecko team, ownership of this project belongs to Posh Gecko and/or the respective client and has been posted with the relevant permissions.